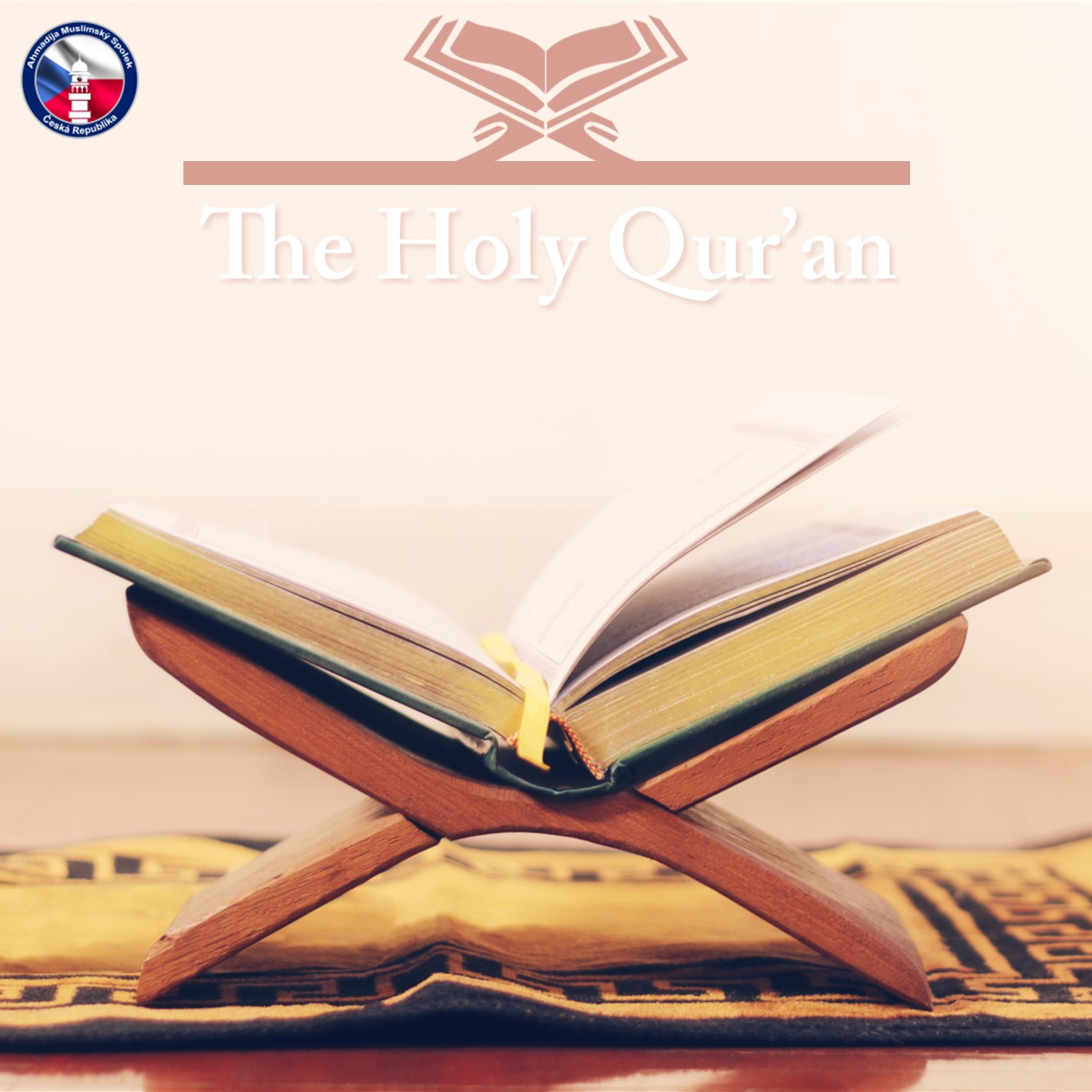 The Holy Qur’an was revealed to the Holy Prophet Muhammad (sa) over a period of 23 years. As has been the practice of God throughout religious history, He sends His teachings through direct revelation to His messengers.

The Qur’an, revealed in the language of Arabic, is the Holy Book of Muslims. It contains a comprehensive religious philosophy, providing mankind with a code for social and moral behaviour. It sheds light on who God is, and how humans can live a godly life.

The two goals of Islam are to establish a relationship of sincere love with the Creator and with His creation. The Qur’an contains 700 commandments, all of which can be divided between these two purposes.

TAmong the ancient books available today, the Holy Qur’an is unique in its preservation. Although it was revealed 1400 years ago, its text has remained completely unchanged. This is one of the many distinctions that indicate the divine origin of this text. God has prophesied this in the Qur’an, with the following promise:

“ Verily, it is We Who have sent down this Exhortation, and most surely We are its guardian” (15:10)

The history of the methods of the preservation of the Qur’an is extensive. One of these methods is the memorization of the Qur’an. The companions of the Holy Prophet Muhammad (sa) not only wrote down the text as it was revealed to him, but many of them memorized it as well. Thus, from the very first generation of Muslims, there were thousands of individuals who committed the Qur’an to memory in its entirety.

The rhythm of the Qur’an is sweet and easy, enabling people to recite it often and memorize it. In fact, the Qur’an is the world’s most recited book today. Korán The very word Qur’an alludes to this, literally meaning "that which is recited”.

The Holy Qur’an has 114 chapters, comprising 6,348 verses. The Qur’an covers a vast array of topics, related to the nature of the spiritual world, commandments for human life, historical accounts, scientific insights, prophecies, and much more.

The Qur’an is in perfect accordance with nature. As this text can be described as the word of God, nature is the work of God. Thus, it contains a vast number of insights into both the spiritual and material worlds.

The Qur’an enumerates many scientific insights. These include details of the creation of the universe, through an explanation of the Big Bang and the continued expansion of the universe. The Qur’an also explains how human life is formed, providing astonishing details about embryology. Furthermore, it provides insights into the origins of life itself and on the process of evolution.

Thus, the scope of the teachings of the Qur’an is profoundly vast, and a true appreciation for them can only be gained through making a sincere effort to study the book of God directly.